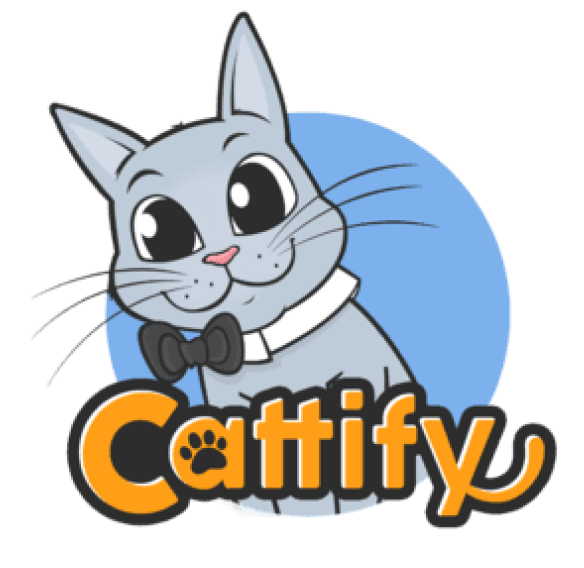 3 Answers to whats the deal with cats and cucumbers? 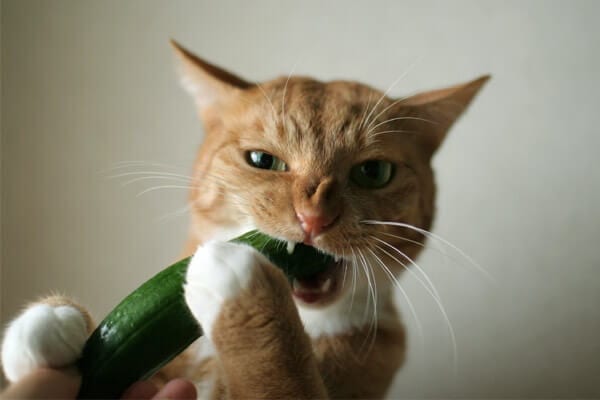 Whats the deal with cats and cucumbers? afraid or just a reaction?

We have all seen the countless videos of cats and cucumbers and the freak out that occurs, but just in case you haven’t we included a whole compilation below! So the question here is why are cats afraid of cucumbers? or are they? 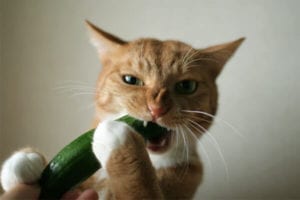 There is a lot of guessing that is done when it comes to cats and cucumbers so I have spent my time doing some research and experimentation with my own cats. I dropped a few cucumbers behind them at dinner time and I must say that my cats are fearless when it comes to this. No fruit is going to make my Dani freak out!

So then why are cats scared of cucumbers? is it all cats? just a few?

Lets break down some of the theories around the web that have to do with cats and cucumbers and what would prompt this over the top reaction from them!

Theory #1:  Your cat probably thinks the cucumber is a snake, or it could be a fear of the unknown.

Jill Goldman, a certified animal behaviorist, told National Geographic that it is possible that the cat thinks the cucumber is a snake. I think we can all agree that if we turned around and saw a snake we might have a similar reaction. The cat is probably not used to seeing this shape just lying on the floor and there was no sound either, causing the cat to think that the vegetable is a predator. Via uk.businessinsider.com

This is the most common theory I see actually, so it begs the question if there could be validity to it? Is my cat not smart enough to distinguish a snake from a cucumber? Well lets look at this from a couple sides.

First off – Cats are natural predators. So in short unless we are talking about pythons and anacondas which are vastly larger than a house cat, your cats natural instinct is to kill. Snakes included. The slithering smaller animal is very enticing to your kitty and cats are known to kill many non-venomous snakes when they are outdoors.

So the overall of this one is:

The shape of a snake is unlikely to scare a cat who has had no previous negative experience with snakes.

There are plenty of people though that will still advocate that this is the reason why cats are afraid of cucumbers as can be found in this article, which was also an ABC interview:

But it turns out, cats aren’t really afraid of cucumbers. They’re afraid of snakes, predators and random objects sneaking up behind them. Some theorize cucumbers look similar enough to snakes that if one suddenly appears behind them, it’s instinctual for them to jump. The high jump keeps them from getting bitten if the cucumber were, in fact, a snake.

“If a cat sees something slithering over the ground, the cat often will jump a couple of feet up in the air, a behavior that prevents getting bitten by a snake,” animal behaviorist Con Slobodchikoff said during an interview with ABC. He added, “Cats are genetically hard-wired through instinct to avoid snakes. Cucumbers look enough like a snake to have the cat’s instinctive fear of snakes kick in.”   Via sheknows.com

Apparently this person has not watched many videos of outdoor cats or wild ones with snakes as I have yet to see a cat have the same cucumber reaction… it generally ends with a dead snake.

Theory #2:  The cat isn’t scared of the cucumber, it is the unexpected object appearing behind them.

Lets face it, all the viral videos of this are the same.

Cat is doing some everyday activity. Taking a nap. Eating dinner. Drinking water. You pick it.

The owner drops a cucumber to the side or behind the cat. And when the cat finally notices the cucumber.

BAM! The cat is instantly scared of the cucumber and generally jumps away.

But now lets mix this up for a second! Has anyone seen a video of cat approach a cucumber sitting across the room and have the same reaction? If so please link it below and I would love to update this article! I however have not.

Additionally being in a house that eats cucumbers on a regular basis, and my cats having seen them often, not one cat care is given that a cucumber is around.

For this reason alone I feel that this is a more plausible answer. Cats are very predatory by nature. So the idea of something creeping up behind them is definitely a cause for concern and will make them look to get away as quickly as possible so they can assess the situation.

According to Animal behaviour specialist Dr Roger Mugford, cats would be scared of just about anything you put behind them without them noticing. “I suspect that there would be the same reaction to a model spider, a plastic fish or a human face mask,”says Mumford. He suggests that it might just be fear of the unknown, and a surprise pineapple could be just as scary as a cucumber.

Theory #3: The smell coming out of the citrus fruit causes the cat to be scared of the cucumber

Huh? Well here is an interesting cats and cucumbers concept that I had not thought of but I guess could have some relevance.

Apparently this theory behind the cats reaction goes deeper than cucumbers and into other fruits such as bananas. Little did I know.

This is thought to be due to the smell of the chemicals coming from the banana’s outer skin which are known to be toxic to the felines.  Via thesun.co.uk

Apparently this cat didn’t get the memo but I guess to each your own right.

So with these reasons in place and clearly no one can give a 100% reason for why your cat is afraid of cucumbers except your cat. Even National Geographic will throw you two of these in the same paragraph:

A few theories as to why cucumbers startle cats have been tossed around. The most likely one, according to National Geographic, is that it’s simply something new and unexpected placed near them when they’re not expecting it. Cats are also hard-wired to associate the color green with snakes, so they might be mistaking the cucumber for a predator. They think that they’re in imminent danger and aren’t willing to take the risk that they aren’t, so they high-tail it out of there as quickly as possible.  Via thedailymeal.com

I personally feel that it is safe to assess that it is not the fear of the cucumber or the shape of the object, but more so a generally reaction to something appearing in what was otherwise a safe space. Which seems to be the consensus from these people as well.

Most of the cats in the videos are eating, which increases the chances that a new object will startle them. Cats associate the place they eat with security and safety, Think Like a Cat author Pam Johnson-Bennett told National Geographic. “I think that the reaction is due to the novelty and unexpectedness of finding an unusual object secretly placed whilst their heads were down in the food bowl,” he told The Telegraph.

But one thing is a given!

Why you should not scare your cat with a cucumber!

It’s easy to understand why people find this so hilarious. (Seriously, there’s an entire subreddit called “Cucumbers Scaring Cats,” and HuffPost’s mashup alone has been viewed more than 75 million times.) The thought of any creature being this startled by an object as innocuous as a cucumber is patently ridiculous. But cat behavior experts say frightening your feline on purpose is a bad idea.

“If you cause stress to an animal that’s probably not a good thing,” certified animal behaviorist Jill Goldman told National Geographic. “If you do it for laughs it makes me question your humanity. The sudden, unexpected presence of a new object in a cat’s space can trigger the animal’s startled response, causing the extreme reactions captured in the videos, Goldman explained.”  Via huffingtonpost.com

Always put yourself in your cats shoes as well. How would you like it if you were having dinner and someone or thing was behind you unexpectedly. Ya it would probably scare the crap out of you too! So think of the kitties! 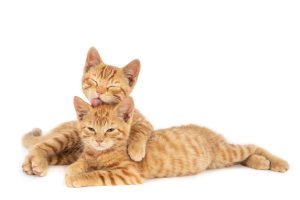 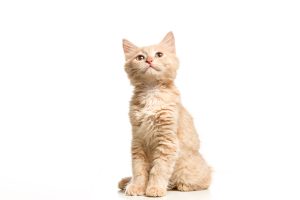 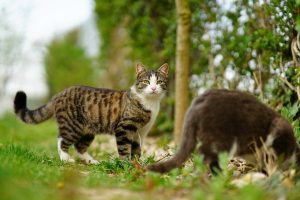 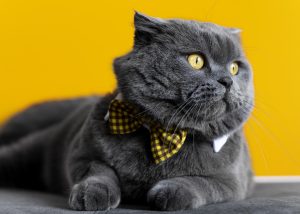 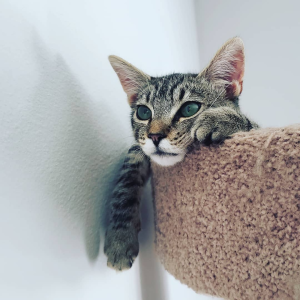